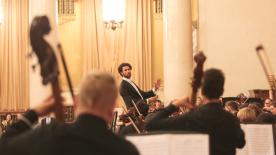 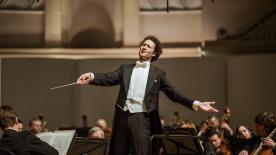 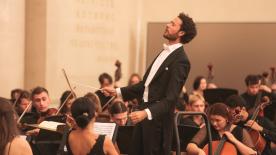 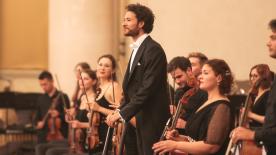 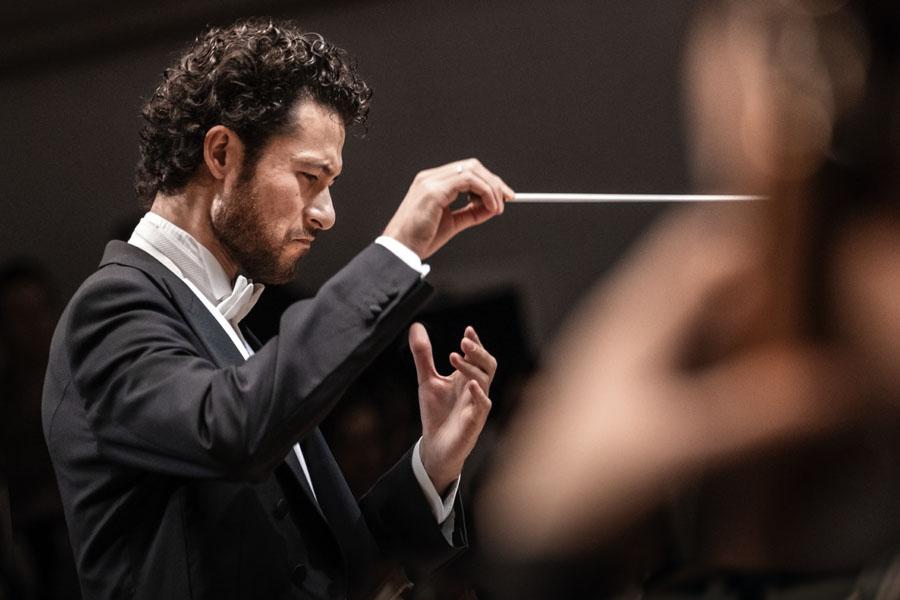 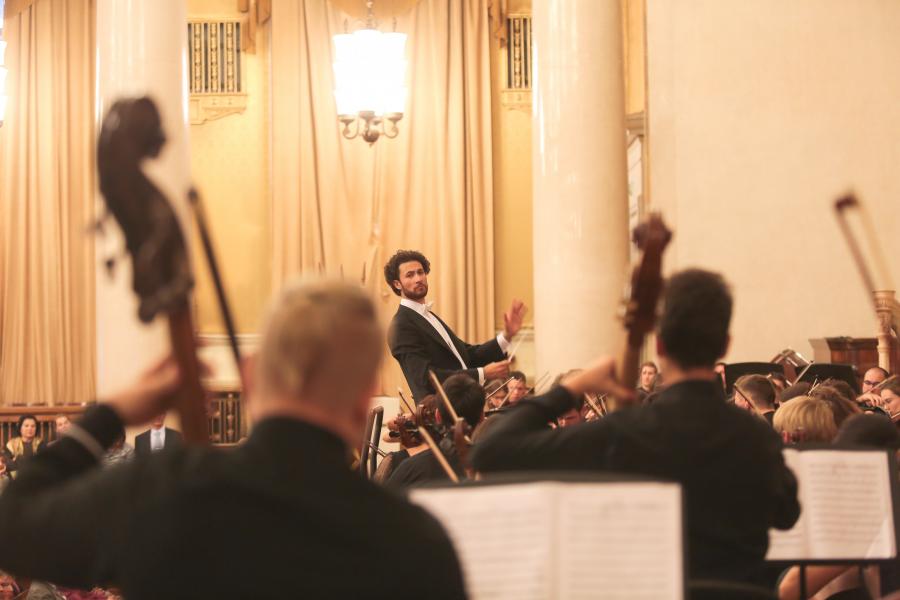 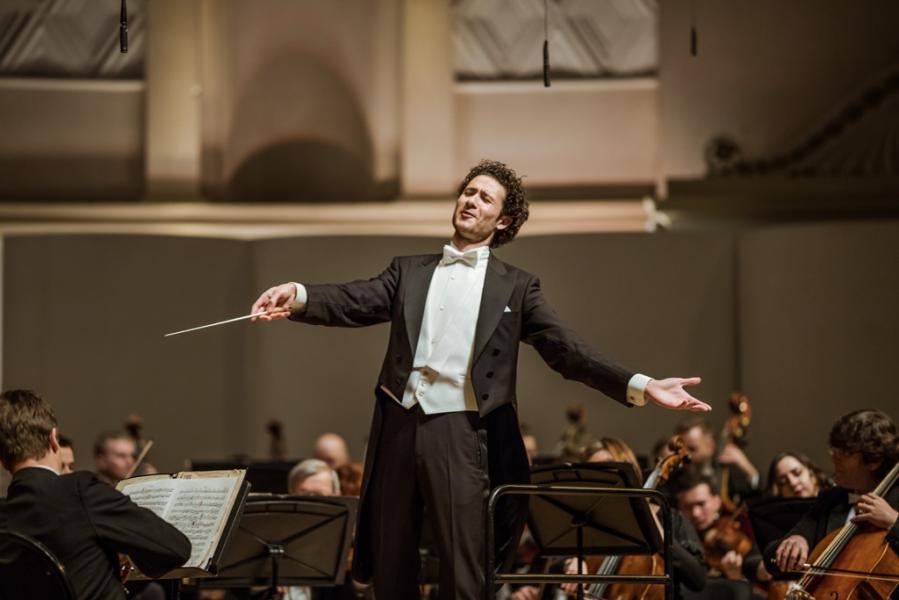 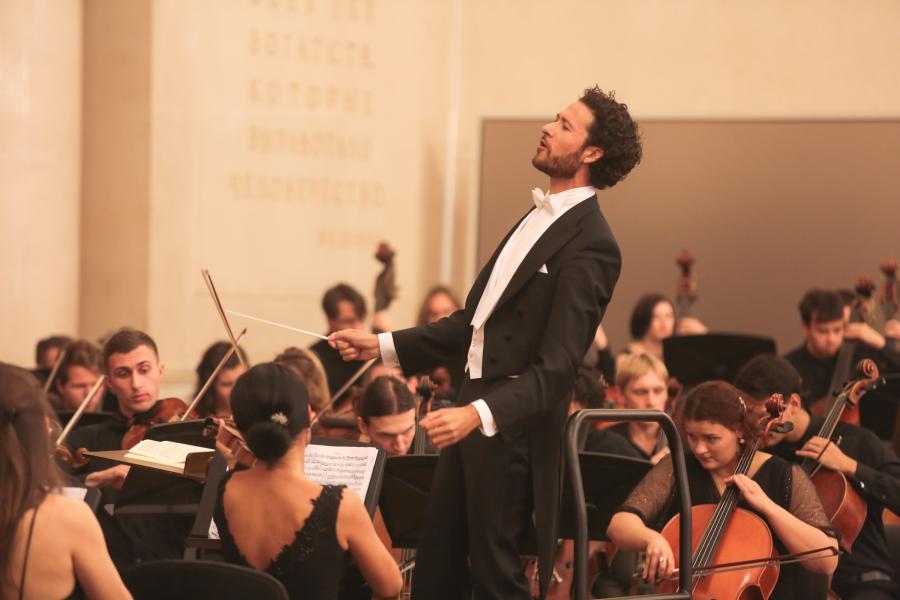 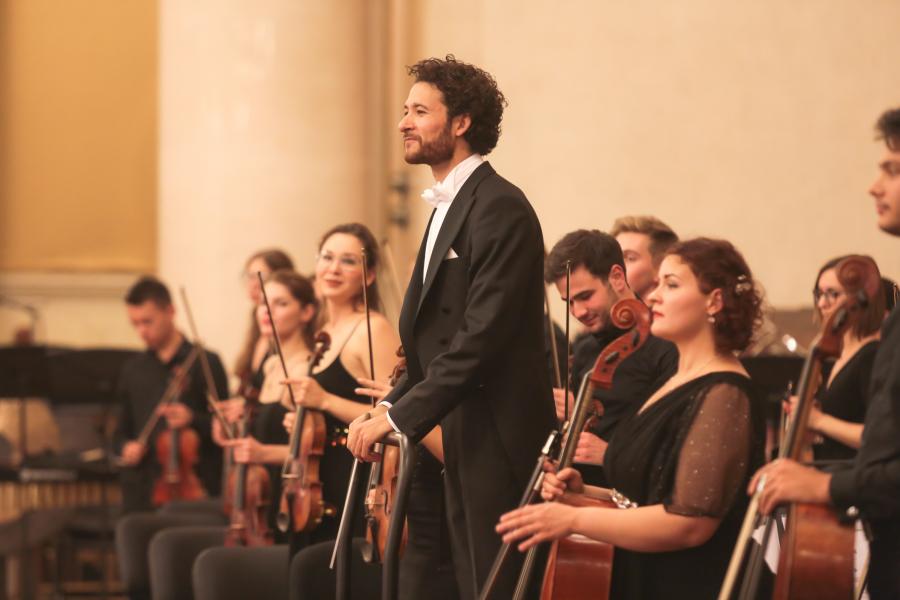 At the age of 14 he started his studies in orchestral conducting under the guidance of his father – a symphony orchestra conductor, and also by participating in International Master Courses for conductors instructed by Prof. Yuri Simonov in Budapest.

In 2010 he made his opera debut in the Opera Theater of St. Petersburg State Conservatory where he conducted P.I. Tchaikovsky’s “Ιolanta”.

He is currently an assistant conductor of the Moscow Philharmonic Orchestra.