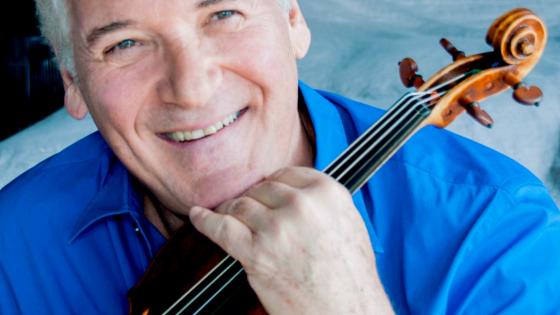 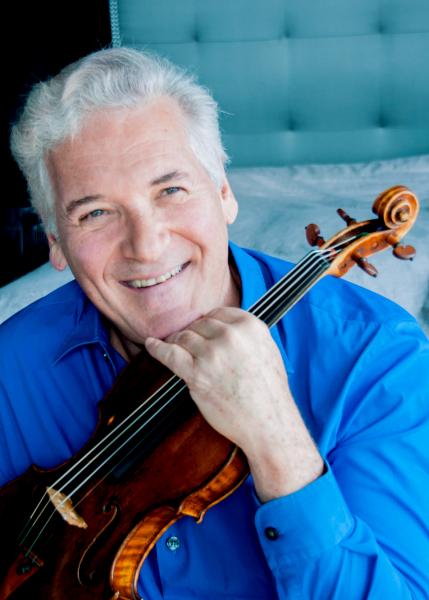 With a celebrated career encompassing five decades, Pinchas Zukerman reigns as one of today's most sought after and versatile musicians - violin and viola soloist, conductor, and chamber musician. He is renowned as a virtuoso, admired for the expressive lyricism of his playing, singular beauty of tone, and impeccable musicianship, which can be heard throughout his discography of over 100 albums for which he gained two Grammy® awards and 21 nominations.

Highlights of the 2019-2020 season include tours with the Vienna Philharmonic and Royal Philharmonic Orchestra, as well as guest appearances with the Boston, Dallas and Prague Symphonies, Berlin Staatskapelle, and Israel Philharmonic Orchestra. In his fifth season as Artist-in-Residence of the Adelaide Symphony Orchestra, he tours with the ensemble to China and Korea, and recently premiered Avner Dorman’s Double Concerto for Violin and Cello, written for Zukerman and cellist Amanda Forsyth. Subsequent performances of the important new work take place at Tanglewood with the Boston Symphony, Ottawa with the National Arts Centre Orchestra, where Zukerman serves as Conductor Emeritus, and with the Israel Philharmonic. In chamber music, he travels with the Zukerman Trio for performances throughout North and South America, Europe and Asia, and joins longtime friend and collaborator Daniel Barenboim for a cycle of the complete Beethoven Sonatas for Violin and Piano, presented in a three-concert series in Berlin.

A devoted teacher and champion of young musicians, he has served as chair of the Pinchas Zukerman Performance Program at the Manhattan School of Music for over 25 years, and has taught at prominent institutions throughout the United Kingdom, Israel, China and Canada, among others. As a mentor he has inspired generations of young musicians who have achieved prominence in performing, teaching, and leading roles with music festivals around the globe. Mr. Zukerman has received honorary doctorates from Brown University, Queen’s University in Kingston, Ontario, and the University of Calgary, as well as the National Medal of Arts from President Ronald Reagan. He is a recipient of the Isaac Stern Award for Artistic Excellence in Classical Music.