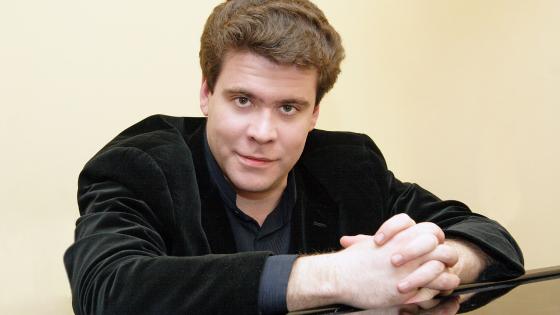 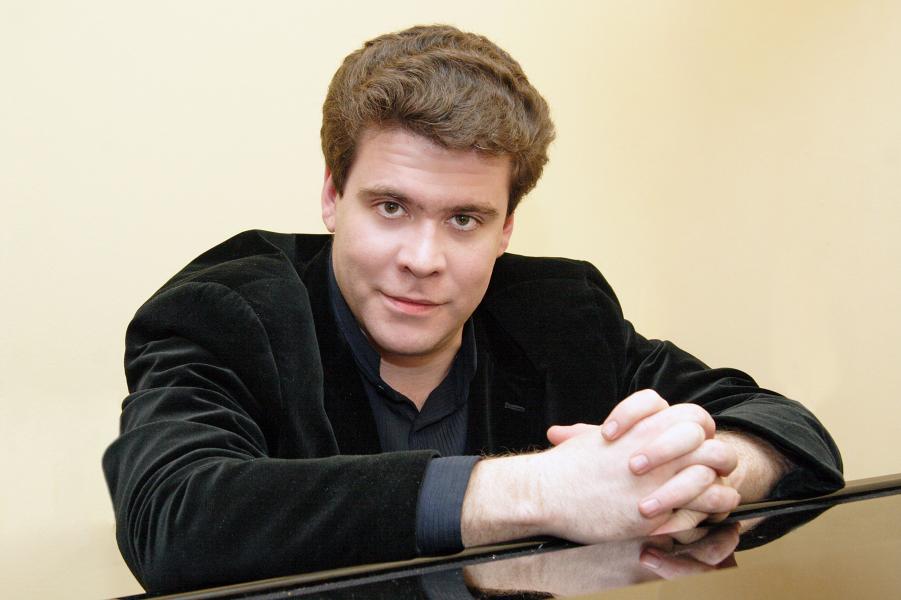 Winner of the 11th International Tchaikovsky Competition, Denis Matsuev is fast-rising star on the international concert stage. Matsuev has performed in many of the World’s greatest halls, including New York’s Carnegie Hall and Lincoln Center, Kennedy Center in Washington, DC, Salle Gaveau in Paris, Mozarteum in Salzburg, Musikhalle in Hamburg, Great Hall of Conservatoire in Moscow, Great Hall of the Philharmonie in St. Petersburg and Tokyo’s Metropolitan Opera.

Denis Matsuev was born into a family of musicians in the city of Irkutsk, Siberia in 1975. He began taking piano lessons at the age of four, and made his debut with Haydn’s Piano Concerto when he was nine. In 1991, Matsuev moved to Moscow to continue his professional training at the Moscow Central Specialized Music School, where he became a laureate of the International Charity Foundation “New Names” program and received the opportunity to appear in over 400 cities in Russia and 42 countries abroad. A graduate of the Moscow Conservatory, Mr. Matsuev first studied with professor Alexei Naseddkin and later with professor Sergey Dorensky. In Prof. Dorensky’s opinion, Denis Matsuev is “one of his brightest and most gifted students, remarkable for his perfect technique and artistry.” Though the pianist’s repertoire is comprehensive, he is at his best with the romantics (Liszt, Schumann, Chopin). He is fond of classical jazz, and from time to time both his own compositions and improvisations on popular jazz themes are included in his concert programs.