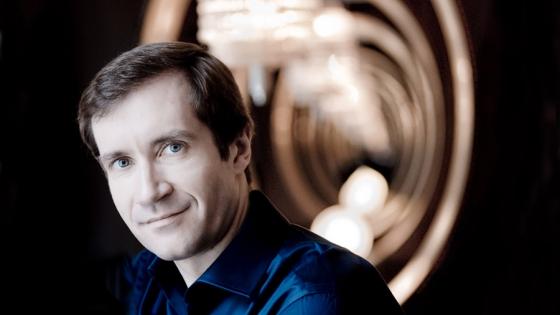 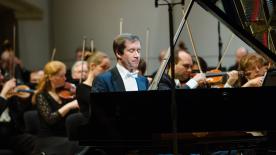 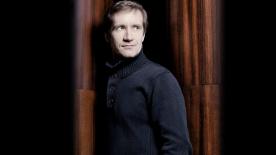 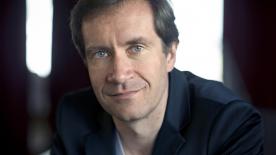 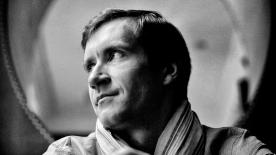 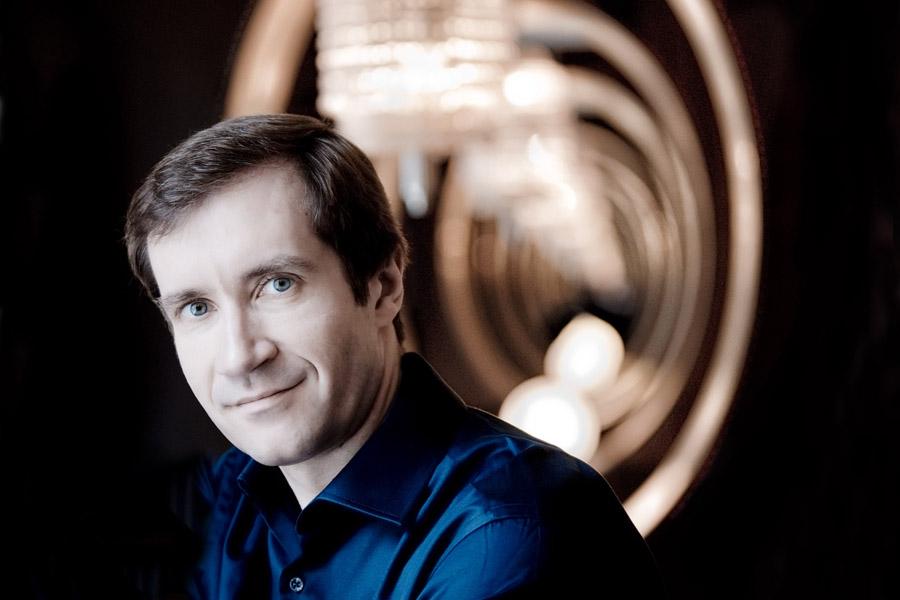 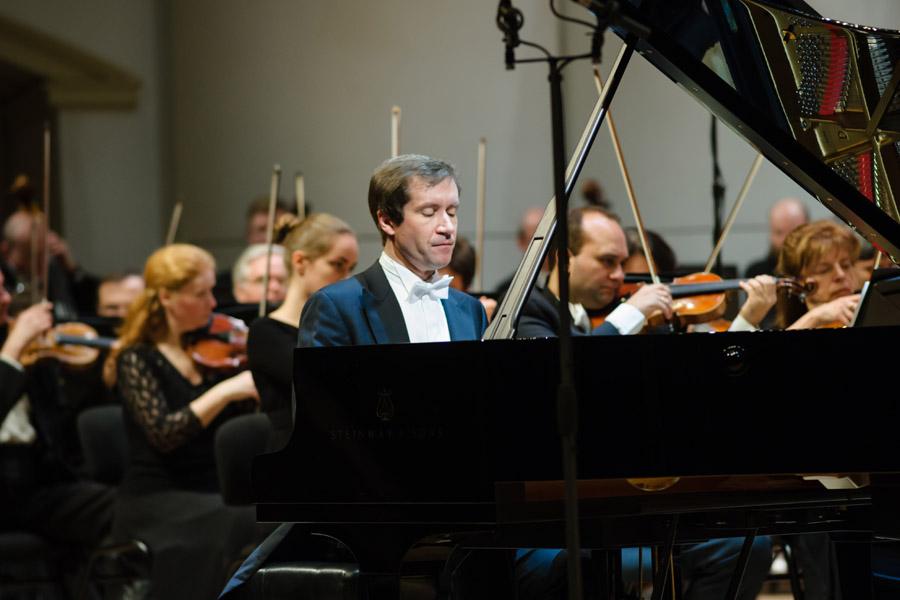 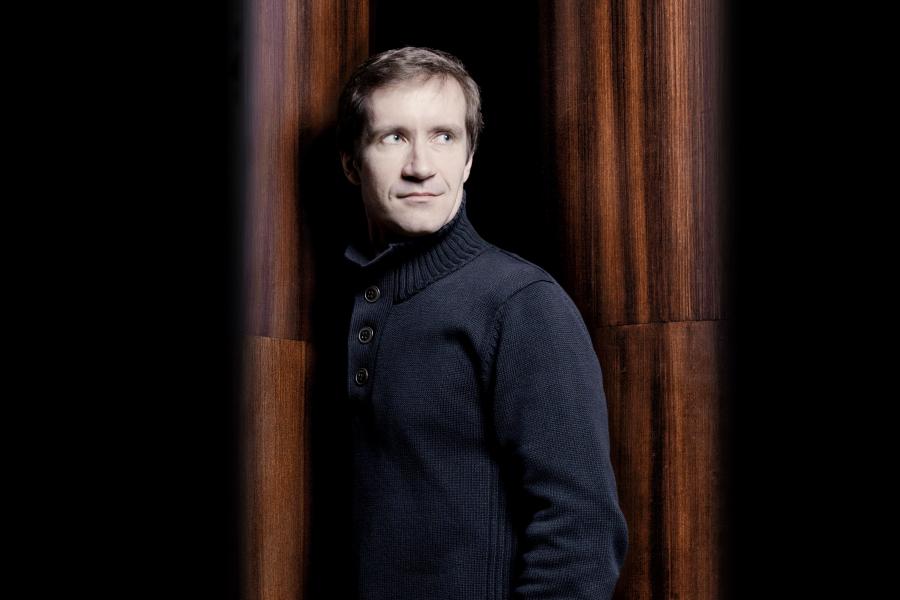 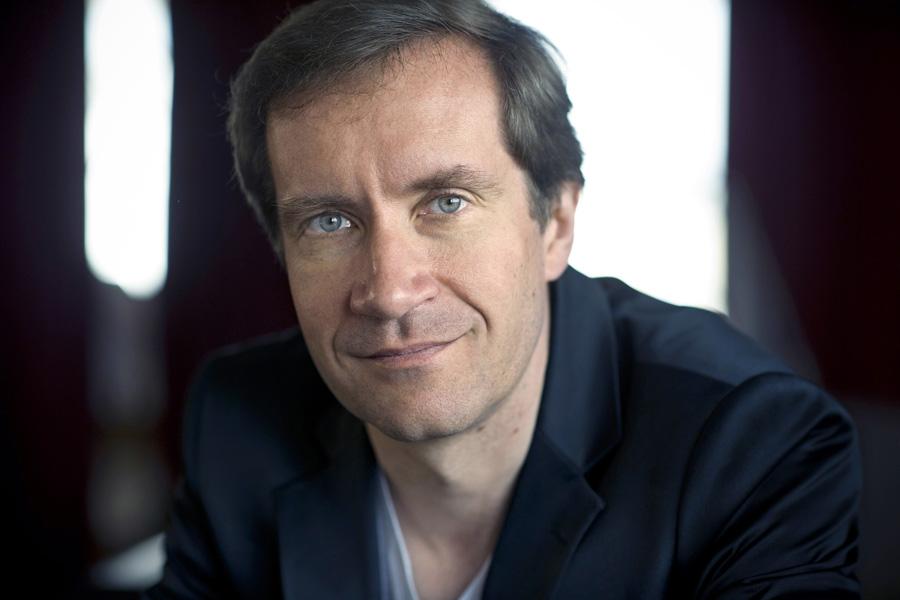 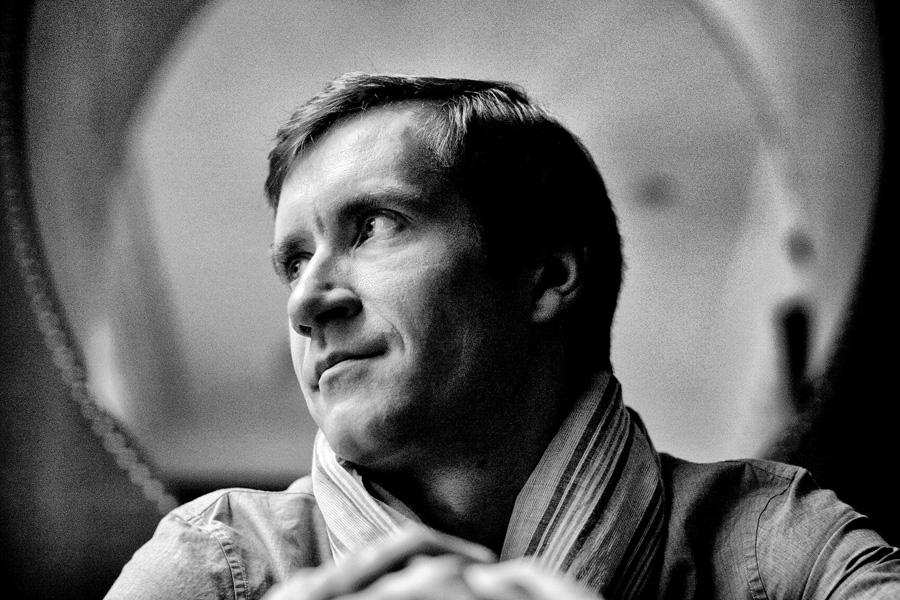 Described by Gramophone as “the most trailblazing and meteoric performer of all” Nikolai Lugansky is a pianist of extraordinary depth and versatility.

A regular recitalist the world over, upcoming performances include the International Piano Series in London, Amsterdam’s Muziekgebouw, Paris’ Théâtre des Champs-Élysées and a residency at Flagey in Brussels.  He regularly appears at some of the world's most distinguished festivals, including the Aspen, Tanglewood Ravinia and Verbier festivals.  Chamber music collaborators include Vadim Repin, Alexander Kniazev, Mischa Maisky and Leonidas Kavakos.

Nikolai Lugansky has won a number of awards for his many recordings. His recital CD featuring Rachmaninov's Piano Sonatas won the Diapason d’Or, whilst his recording of concertos by Grieg and Prokofiev with Kent Nagano and the Deutsches Symphonie-Orchester Berlin was a Gramophone Editor’s Choice. His earlier recordings have also won a number of awards.  Lugansky has recently signed an exclusive contract with harmonia mundi and his most recent disc of Rachmaninov’s 24 Preludes, released in April 2018, met with enthusiastic reviews.  He was described as having “an ability to enchant the ear… with a deep feeling for the music” (The Financial Times).  His recording of solo piano music by Debussy was released in the 2018 anniversary year.

Lugansky is Artistic Director of the Tambov Rachmaninov Festival and is also a supporter of, and regular performer at, the Rachmaninov Estate and Museum of Ivanovka.

Nikolai Lugansky studied at Moscow’s Central Music School and the Moscow Conservatoire where his teachers included Tatiana Kestner, Tatiana Nikolayeva and Sergei Dorensky. He was awarded the honour of People’s Artist of Russia in April 2013.