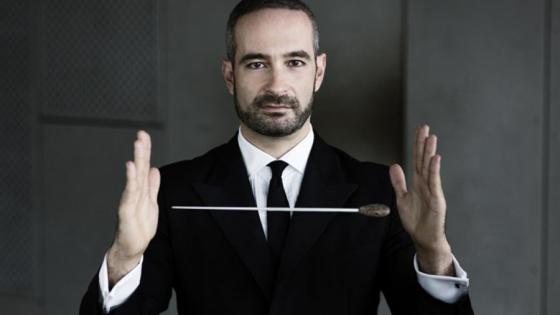 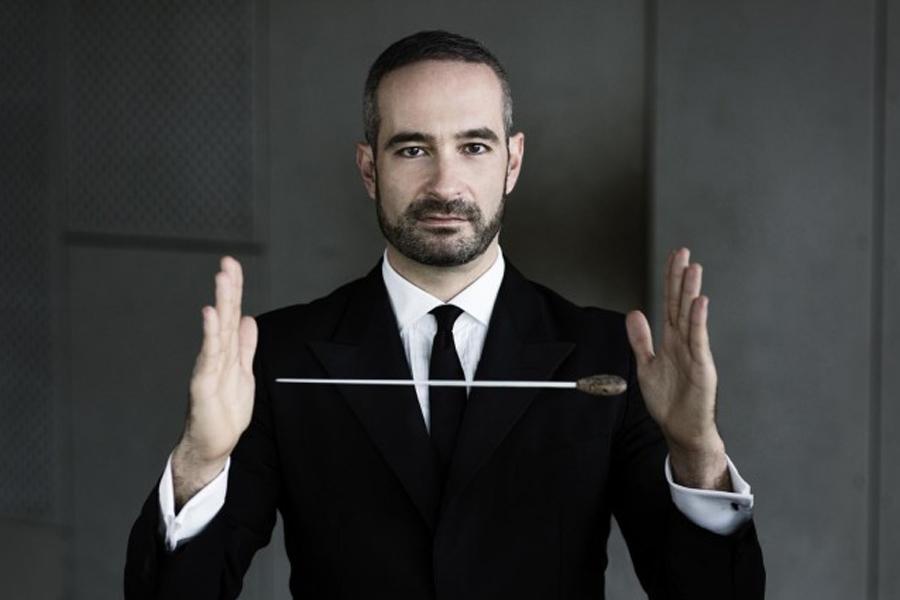 Artistic Director of the Kammerakademie Potsdam

Antonello Manacorda is Artistic Director of the Kammerakademie Potsdam. He has been Principal Conductor of the Het Gelders Orkest in the Netherlands since 2011 – a position he bids farewell to in the 2018-19 season.

Antonello Manacorda was founding member, longtime concertmaster and vice president of the Mahler Chamber Orchestra. Through a grant of the De Sono Association of his hometown Turin he studied conducting with Jorma Panula in Helsinki. He has since established himself as a highly sought after conductor, both on the symphonic and on the operatic stage.

In the 2018-19 season Antonello Manacorda conducts new productions of “Magic Flute” at Amsterdam’s De Nationale Opera and at the Théâtre de la Monnaie in Brussels. His highly anticipated debut at London’s Royal Opera House Covent Garden awaits in January 2019, before he returns to the Bavarian State Opera conducting a new production of “Alceste”.

Highlights of his symphonic calendar in 2018-19 are guest appearances with the Rotterdam Philharmonic Orchestra, the Rundfunk-Sinfonieorchester Berlin and the Bamberger Symphoniker as well as a cycle of all four Brahms symphonies with the Kammerakademie Potsdam. The last seasons saw him make his debuts – followed by immediate re-invitations – amongst others with the Vienna Symphony, the SWR- and hr-Sinfonieorchester as well as with the Danish National Symphony Orchestra, Gothenburg Symphony Orchestra and Helsinki Philharmonic.

Antonello Manacorda recorded all Schubert symphonies with Kammerakademie Potsdam for Sony Classical. The recording was awarded the 2015 Echo Klassik in the category “Best Orchestra of the Year”. Again for Sony Classical, he is currently recording a cycle of all Mendelssohn symphonies with Kammerakademie Potsdam – the first three installments of which have received highest praise by the international press.