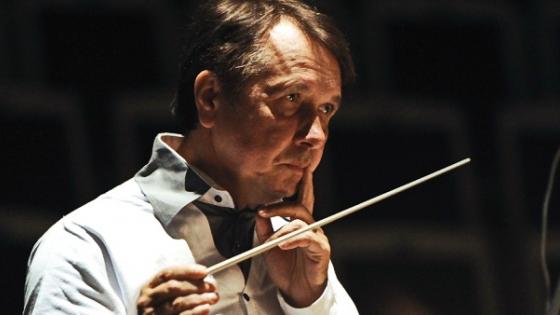 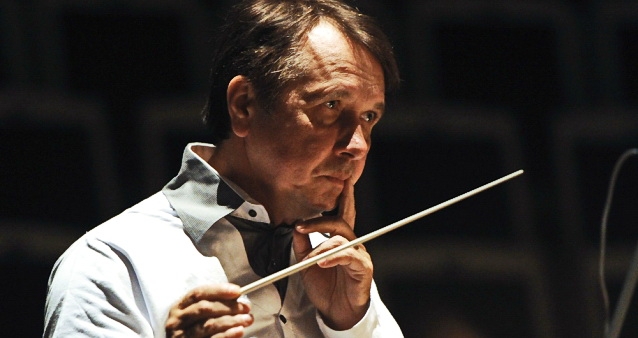 Founder and Artistic Director of the Russian National Orchestra

Mikhael Pletnev was born in Arkhangelsk, Russia, in 1957. His father was an accordion teacher, his mother a pianist. They recognized his talent early on. Mikhail grew up in Kazan where he learnt several instruments, including the piano. At the age of 13, he transferred to the Central School of Music in Moscow to study under Yevgeny Timakin. In 1974, Pletnev entered the Moscow Conservatory, studying with Yakov Fliyer, and, after Fliyer’s death, with Lev Vlasenko. At 21, Pletnev won the Gold Medal and First Prize in the 1978 Tchaikovsky International Piano Competition in Moscow which allowed him to tour outside the Soviet Union. His recording of his own arrangements from Tchaikovsky’s Nutcracker suite and Shchedrin’s Anna Karenina created a sensation.

In 1980, Pletnev made his debut as a director. As guest conductor, he has directed the Philharmonia Orchestra, London Symphony Orchestra, City of Birmingham Symphony Orchestra and the Los Angeles Philharmonic. In 1988, he was invited by General Secretary Mikhail Gorbachev to perform at the superpower summit in Washington. In 1990, with the help of the private sector, Pletnev founded the Russian National Orchestra (RNO), the first completely state-independent orchestra since the revolution of 1917. In 1991, as the first Russian orchestra, the RNO played a private concert in the Vatican for Pope Jean Paul II. In 1995, Pletnev was awarded the first State Prize of the Russian Federation by President Yeltsin. In 1999, Pletnev stepped down as music director and principal conductor of the RNO, becoming its Conductor Laureate. He continues his collaboration with the orchestra, recording with and conducting it at home and abroad. Vladimir Spivakov took over Pletnev’s position at the RNO.

[added on June 17, 2004: Mikhail Pletnev returned to the position of Artistic director of the Russian National Orchestra in 2002, after Vladimir Spivakov’s short-lived unseccessful tenure].

Pletnev is a pianist, director and composer. As soloist, he has appeared with Maazel, Giulini, Haitink, Chailly, Sanderling, Nagano, Gergiev, Abbado and the Berlin Philharmonic Orchestra and others. Pletnev’s recordings include his transcriptions for piano of Tchaikovsky’s Nutcracker Suite and Sleeping Beauty (Philips, 1998; DG 1999). For his album of Scarlatti’s Keyboard Sonatas (Virgin Classics, EMI), he received a Gramophone Award in 1996. Pletnev’s Homage to Rachmaninov was recorded on the composer’s own Steinway at Rachmaninov’s family home near Lucerne. As a composer, Pletnev’s works include Classical Symphony, Triptych for Symphony Orchestra, Fantasy on Kazakh Themes for Violin and Orchestra and Capriccio for Piano and Orchestra. At the end of 1998, his Concerto for Viola and Orchestra premiered in Moscow with Yuri Bashmet as soloist. The world premiere recording of Beethoven’s Violin Concerto arranged by Pletnev for clarinet, with Michael Collins as soloist, was released in 2000 (DG).