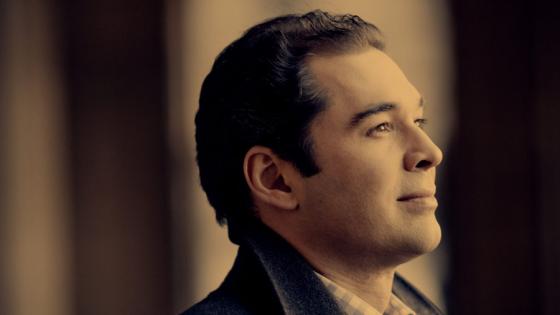 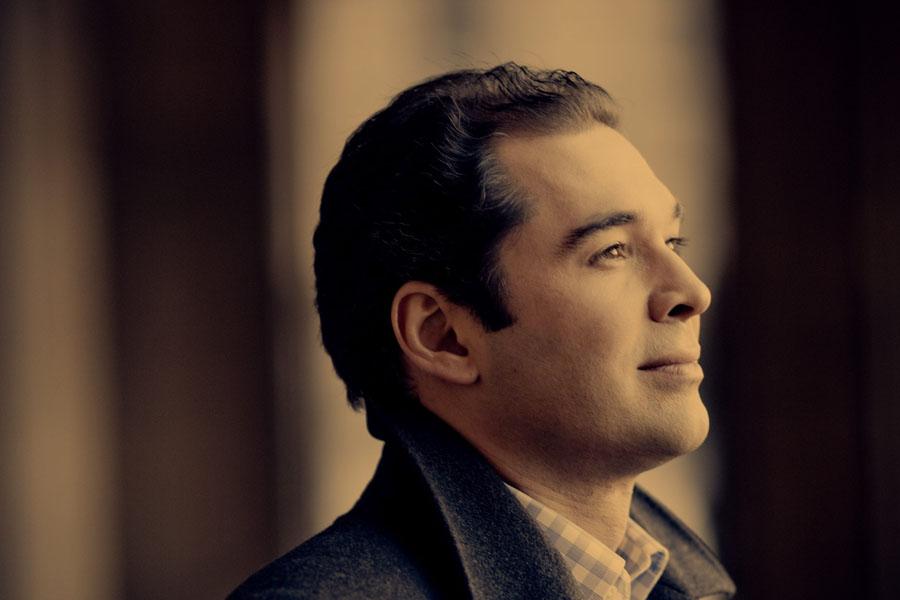 Music Director and Principal Conductor of the Bolshoi Theatre

Internationally renowned conductor Tugan Sokhiev shares his time between symphony and opera, with orchestras from all over the world as well as with the Orchestre National du Capitole de Toulouse (ONCT) and the prestigious Bolshoi Theater in Moscow, being the current Music Director of both institutions.

As one of the last students of legendary teacher Ilya Musin at the St. Petersburg Conservatory, Tugan Sokhiev is eager to share his expertise and thus has initiated a Conducting Academy in Toulouse. His interest in French-Russian relationships in classical music has resulted in him becoming Toulouse's Franco-Russian festival Artistic Director. The Bolshoi Orchestra often plays at this festival and at the Philharmonie de Paris under his baton. <<cut>>

Tugan Sokhiev has a rich and varied discography, including recordings on Naïve Classique, Warner Classics and Sony Classical. He is currently collaborating with EuroArts on a series of DVD's. His last recording of Shostakovitch 8th Symphony with ONCT received a Diapason d'Or in 2020.

The 2021/22 season includes engagements with the Orchestra of La Scala, Milan, the Bavarian Radio Symphony Orchestra, Dresden Staatskappelle at the Salzburg Easter Festival and the Munich, Berlin and New York Philharmonic orchestras.