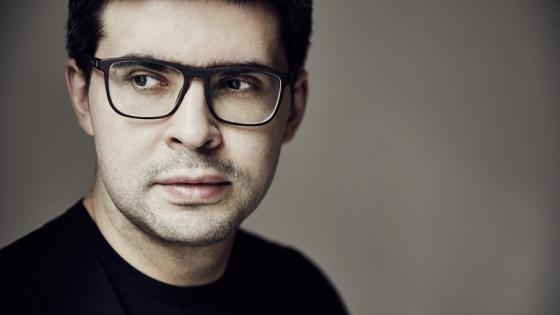 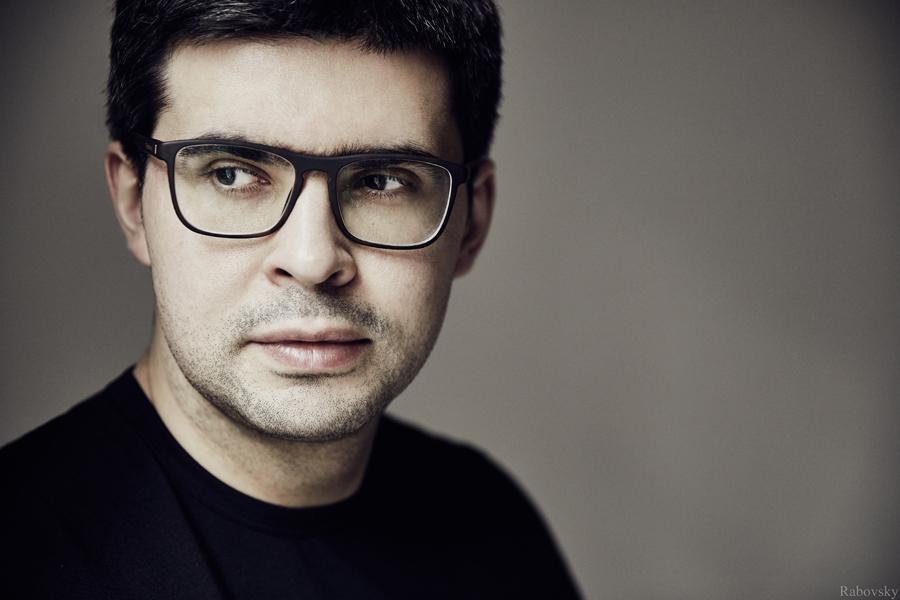 Valentin Uryupin is one of the most versatile and successful Russian musicians of the young generation: conductor, clarinet player, ensemble artist. Graduated from the Moscow Conservatory in the clarinet class of Professor Evgeny Petrov and the opera and symphony conducting class of Professor Gennady Rozhdestvensky, winner of 25 international clarinet competitions, including the most reputable: in Geneva, Munich, Beijing, Ghent, Pretoria. Uryupin also made significant progress in conducting, winning prizes at the 2nd All-Russian Music Competition in Moscow (2015), the 5th International Gustav Mahler Competition in Bamberg (2016), and winning the 8th International Competition for Conductors named after Sir Georg Solti in Frankfurt (2017).

He performed with many famous musicians, including Yuri Bashmet, Viktor Tretyakov, Alexander Rudin, Sergey Krylov, Joyce DiDonato, Barbara Hannigan, Alexander Knyazev, Vadim Gluzman, Pepe Romero, Sergey Khachatryan, Thomas Hampson, Arabella Steinbacher and many others. As an assistant conductor, he worked with Valery Gergiev and Vladimir Jurowski. He participated in master classes by world-famous clarinetists Charles Neidich and Michel Lethiec, as well as in the last conductor workshop by Kurt Masur.

In 2013, the “Novaya Rossiya” Symphony Orchestra and Valentin Uryupin recorded music for the opening ceremony of the Sochi Winter Olympic Games. In 2015, the Moscow Chamber Orchestra “Musica Viva”, under the direction of Uryupin, accompanied violinists at the auditions of the second round of the 15th International Tchaikovsky Competition. For five years, Valentin was an assistant to Teodor Currentzis and the lead singer of the MusicAeterna Orchestra. Together with the famous director and artist Robert Wilson, he participated in the production of the opera La Traviata, which was presented at the Diaghilev Festival in 2016 and was awarded the Golden Mask three times.

Currently he is an artistic director and chief conductor of the Rostov Symphony Orchestra. He continues to act as a clarinet player, replenishing the repertoire with numerous transcriptions and the latest works.

In the immediate plans of the conductor are debuts with the orchestra of the Teatro Comunale di Bologna, the New Japanese Philharmonic, the Tchaikovsky Symphony Orchestra, the Moscow Virtuosi Chamber Orchestra, the Orchestra of Tyrol Festival Erl, the Philharmonic Orchestras of Osaka and the South Netherlands, and performances at the opera houses of Stuttgart and Frankfurt.

In March 2019, Valentin Uryupin was awarded the Prize of the President of the Russian Federation for young cultural workers "for his contribution to the development of domestic musical art".