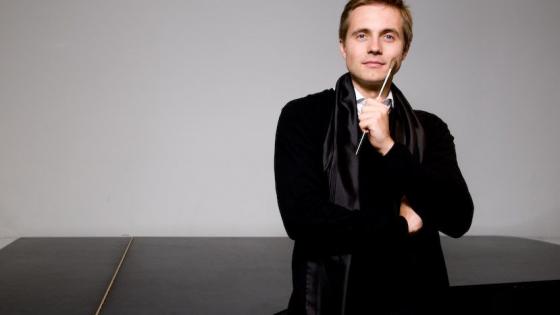 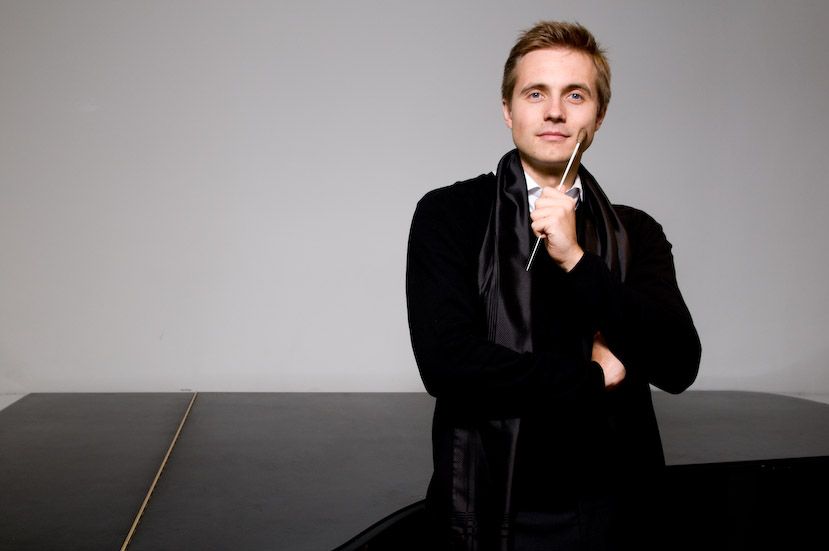 Highlights of the 2015/16 season and beyond include Petrenko’s first summer tour with the EUYO as Chief Conductor, a UK Tour with the Oslo Philharmonic Orchestra, and return visits to the Rundfunk Sinfonieorchester Berlin, Netherlands Radio Philharmonic, Orchestre Philharmonique de Radio France, Accademia Nazionale di Santa Cecilia, and Vienna Symphony Orchestra in Europe and, further afield, to San Francisco, Houston and Montreal Symphony orchestras, Minnesota Orchestra and the Israel Philharmonic Orchestra. Petrenko will make his debut with the Pittsburgh Symphony orchestra, and also appear at the Aspen and Ravinia summer festivals.

Equally at home in the opera house, and with over thirty operas in his repertoire, Petrenko made his debuts in 2010 at Glyndebourne Festival Opera (Macbeth) and the Opera de Paris (Eugene Onegin), and in recent seasons has also conducted Pique Dame at Hamburg State Opera, Boris Godunov at the National Reisopera, Eugene Onegin, La Bohème and Carmen at the Mikhailovsky Theatre and Carmen at the Zurich Opera, Tosca and Parsifal with the Royal Liverpool Philharmonic, and Der fliegende Holländer with the Oslo Philharmonic and at the Mikhailovsky Theatre. Future plans include performances of Boris Godunov with the Bayerische Staatsoper and Lady Macbeth of Mzensk with Zurich Opera.

Petrenko has established a strongly defined profile as a recording artist. His Shostakovich symphony cycle for Naxos Records with the Royal Liverpool Philharmonic Orchestra (collated as a boxset in the autumn of 2015) has garnered worldwide acclaim, and his has been documented in award-winning surveys of Rachmaninov’s symphonies, orchestral works and complete piano concertos with Simon Trpceski, Tchaikovsky’s piano concertos and Manfred (winner of the 2009 Gramophone Award for Best Orchestral Recording), works by Offenbach, Higdon and Tavener, and most recently Elgar’s Symphony No. 1 and Cockaigne Overture for Onyx Records. With the Oslo Philharmonic Orchestra he has released the Shostakovich cello concertos with Truls Mork (Ondine), the Szymanowski violin concertos with Baiba Skride (Orfeo), and in 2015 they embark on a cycle of Scriabin’s symphonies.

In October 2007 Vasily Petrenko was named Young Artist of the Year at the annual Gramophone Awards, and in 2010 he won the Male Artist of the Year at the Classical Brit Awards. He is only the second person to have been awarded Honorary Doctorates by both the University of Liverpool and Liverpool Hope University (in 2009), and an Honorary Fellowship of the Liverpool John Moores University (in 2012), awards which recognise the immense impact he has had on the Royal Liverpool Philharmonic and the city’s cultural scene.