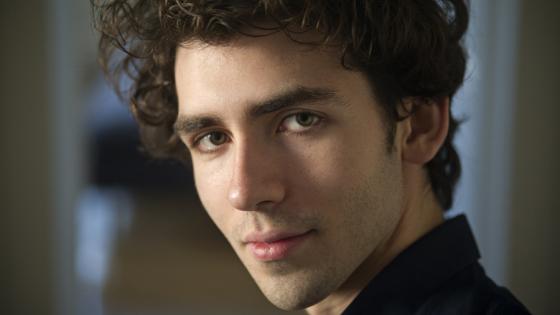 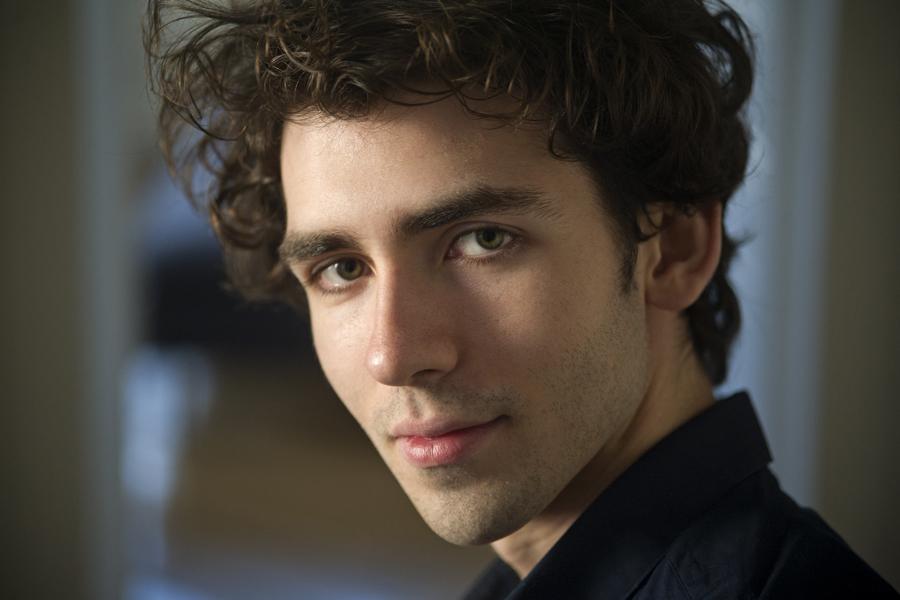 At 22 years old, Alexandre Kantorow is the first French pianist to win the gold medal at the prestigious Tchaikovsky Competition as well as the Grand Prix.

Whether it’s a concert or a disc, the critics are giving Alexandre Kantorow rave reviews. Hailed by the press as the “young tsar” of the French piano, he started performing very early. At 16, he was invited to play for “La Folle Journée” in Nantes and Warsaw with the Sinfonia Varsovia and since then he has played with many orchestras. He performs regularly with Valery Gergiev and the Mariinsky Orchestra.

Alexandre has played at major concert halls such as the Royal Concertgebouw of Amsterdam, the Konzerthaus Berlin, the Philharmonie de Paris, Bozar in Brussels and also at the most prestigious festivals including la Roque d’Anthéron, Piano aux Jacobins, Heidelberg etc.

His BIS recording ‘À la russe’ (BIS-2150) has won many awards and distinctions including Choc de l’Année (Classica), Diapason découverte (Diapason), Supersonic (Pizzicato) and CD des Doppelmonats (PianoNews). For BIS he has also recorded piano concertos by Liszt (BIS-2100) and Saint-Saëns (BIS-2300), and a recital including rhapsodies by Brahms, Bartók and Liszt (in preparation). His last recording of Saint-Saëns has received Diapason d’Or & Choc Classica of the year.

In 2019, he received the Critics’ Prize “musical revelation of the year”.

Alexandre is a laureate of the Safran foundation and Banque Populaire.