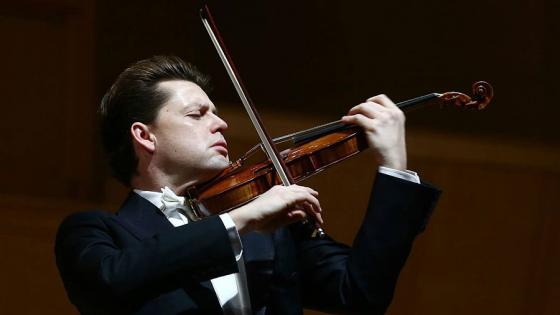 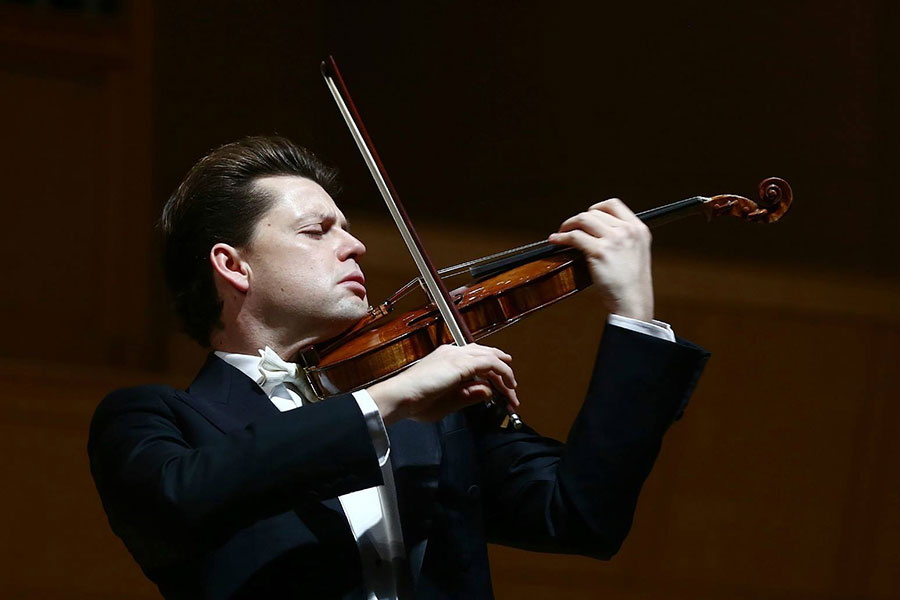 Violinist, violist and conductor Julian Rachlin is one of the most exciting and respected musicians of our time. In the first thirty years of his career, he has performed as soloist with the world's leading conductors and orchestras. Mr. Rachlin is Principal Guest Conductor of the Royal Northern Sinfonia, Turku Philharmonic Orchestra and Kristiansand Symphony Orchestra. He also leads the "Julian Rachlin & Friends Festival" in Palma de Mallorca.

Born in Lithuania, Mr. Rachlin immigrated to Vienna in 1978. He studied violin with Boris Kuschnir at the Vienna Conservatory and with Pinchas Zukerman. After winning the "Young Musician of the Year" Award at the Eurovision Competition in 1988, he became the youngest soloist ever to play with the Vienna Philharmonic, debuting under Riccardo Muti. At the recommendation of Mariss Jansons, Mr. Rachlin studied conducting with Sophie Rachlin. Since September 1999, he is on the violin faculty at the Music and Arts University of Vienna. His recordings for Sony Classical, Warner Classics and Deutsche Grammophon have been met with great acclaim. Mr. Rachlin, a UNICEF Goodwill Ambassador, is committed to educational outreach and charity work.

Julian Rachlin plays the 1704 "ex Liebig" Stradivari and a 1785 Lorenzo Storioni viola, on loan to him courtesy of the Dkfm. Angelika Prokopp Privatstiftung. His strings are kindly sponsored by Thomastik-Infeld.