On November 10, Tugan Sokhiev will perform for the first time with the Russian National Youth Symphony Orchestra. "Miracle conductor" - this is how authoritative Western critics wrote about him. For more than fifteen years he has headed the National Orchestra of the Capitol of Toulouse, and since 2014 has been the Bolshoi Theater's Music Director and Principal Conductor. With RNYSO, the maestro will perform masterpieces of the romantic repertoire - "Roman Carnival" by Berlioz, Liszt's Second Piano Concerto and "Scheherazade" by Rimsky-Korsakov. Soloing by Alexander Kantorov - French virtuoso pianist, winner of the XVI Tchaikovsky Competition. The concert will take place at the Tchaikovsky Hall. 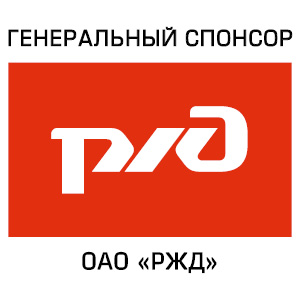