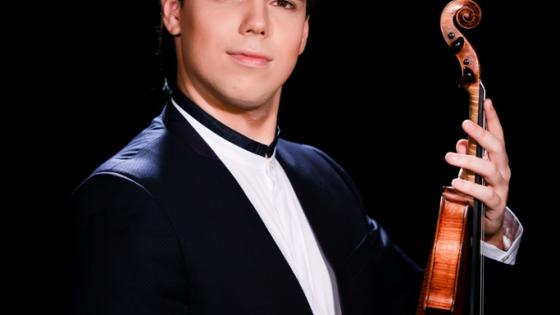 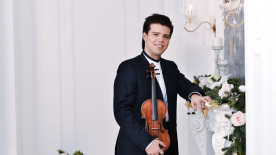 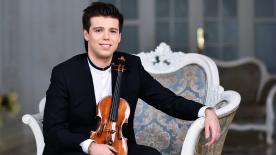 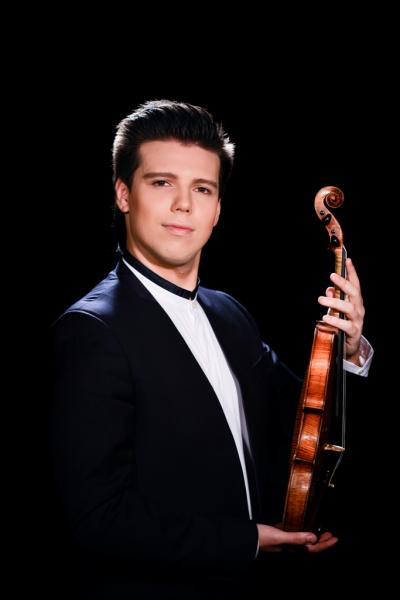 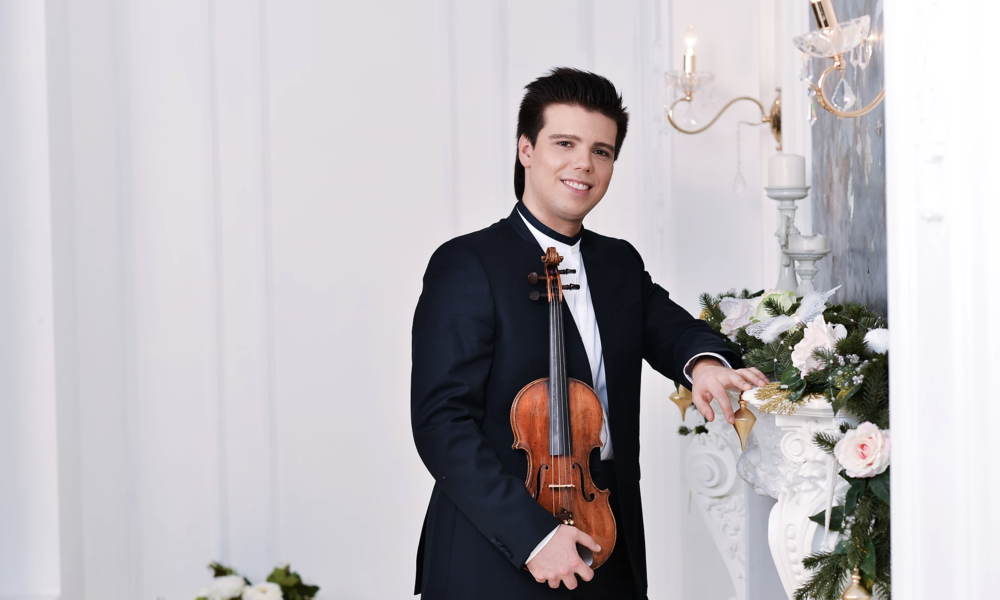 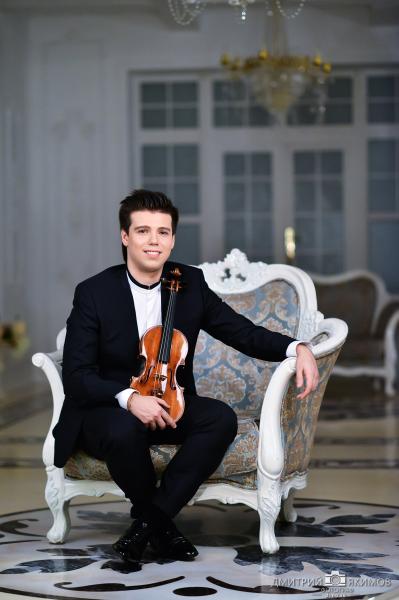 After bright successes at the most precious violin competitions Sergei Dogadin acquired international fame as one of the best violinist of his generation.

Sergei is the grant-holder of the Russian Ministry of Culture,  Prize-winner of the Mozart Society in Dortmund (Germany), winner of the award established by Maestro Yuri Temirkanov and winner of the Prize of the President of Russia.

Dogadin had studied in the most famous and significant musical institutions: at the St.Petersburg Conservatory (with Prof. Vladimir Ovcharek), at the International Menuhin Music Academy in Gstaad (with Prof. Maxim Vengerov), at the High School of Music in Cologne (with Prof. Mihaela Martin) and at the University of Music in Graz (with Prof. Boris Kuschnir).

Currently, Sergei improves his skills with Prof. Boris Kuschnir at the Music and Arts University in Vienna.

In 2008 he has released his first CD album on the «Solo Musica» label (Munich, Germany), including the compositions by Peter Tchaikovsky, Sergey Rachmaninov, Sergey Prokofiev and Alexander Rosenblatt.

Since 2017 Sergei Dogadin is a guest professor at the Liangzhu International Arts Academy (China) and the Gracias Music Academy at the School of Mahanaim (USA). At the same time he constantly gives masterclasses in South Korea, Singapore, Latvia and Azerbaijan.

Sergei Dogadin had enjoyed the honor of performing during several festivals on Niccolo Paganini’s and Johann Strauss’s violins.

At the moment he plays the Domenico Montagnana violin (Venice, 1721) provided by "The Rin Collection" (Singapore).