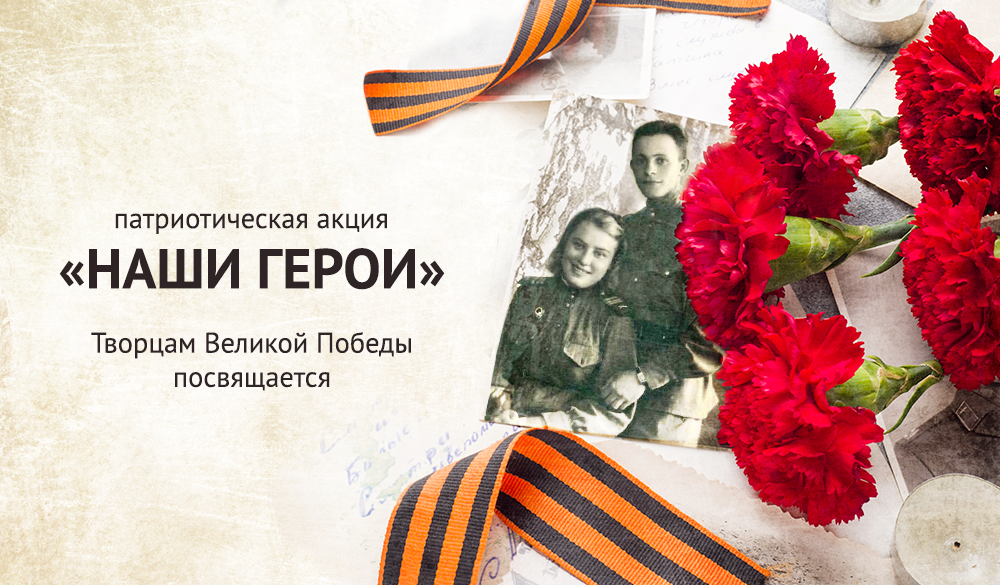 The music of P.I. Tchaikovsky, Rachmaninov and Verdi performed by the Russian National Youth Symphony Orchestra will be heard as part of the “Our Heroes” action. It was initiated by the  Red Media television company in honor of the 75th anniversary of the Great Victory and the 80th anniversary of the start of World War II. The organizers of the project invite adults, children and adolescents to send photos of the war years from the family archive: front-line weekdays, pictures from hospitals, work in the rear and ceremonial portraits. The photos sent will form the basis of the music videos that will be shown on the air by the TV channels produced by the Red Media company: the La Minor TV channel. My musical ”and historical channel“ 365 days of TV ”. Acceptance of photographs is open until December 31, 2020.

The videos will be aired from June 22, 2020 to June 22, 2021. Thanks to the project “Our Heroes”, children will be able to talk about their heroic ancestors throughout the country and express their gratitude.

The music will be based on the recordings of the Russian National Youth Symphony Orchestra: fragments of the Fifth and Sixth Symphonies by P. I. Tchaikovsky, “Vocalization” and the first part of the Concert No. 2 for piano and orchestra Rachmaninov, the first parts of Verdi's Requiem. The compositions were performed under the direction of conductors Vladimir Fedoseyev, Mikhail Yurovsky, Daniel Raiskin and Valentin Uryupin, and the solo part in the Rachmaninoff Concert is performed by Boris Berezovsky.